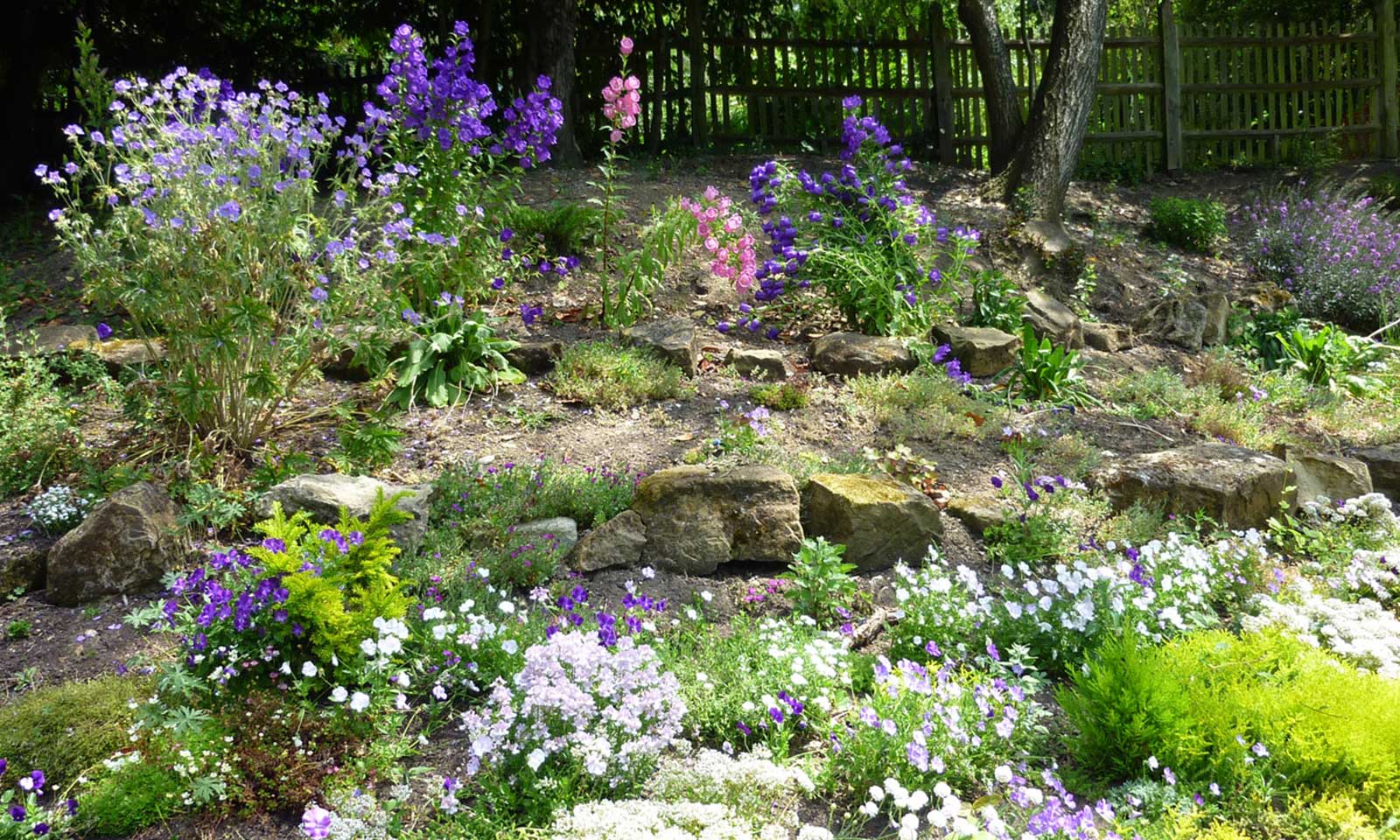 The Gardens provide a mixed landscape and include a unique arboretum, a rockery, a bog garden, large park areas to play in and wooded areas to walk. They are a green oasis in suburban London.

Robert Marnock's gardenesque design focused on trees and hard landscape with integral water features.  The gardens have evolved over time and today include seasonal planting in a variety of beds.  During the proposed restoration sympathetic changes will be made to enhance the garden experience. 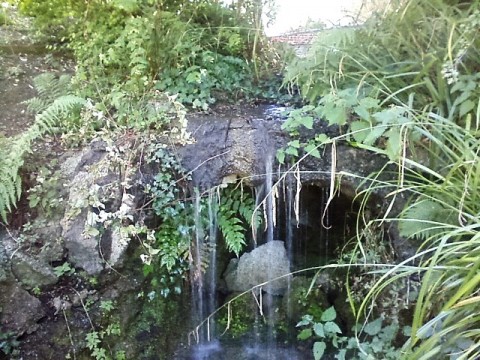 The area known as the Dell was once a Bog Garden and was fed from the water harvesting system. This is supported by the presence of the Swamp Cypress Tree a native of Texas and Missouri that is particularly tolerant of very damp sites. This area would have been permanently damp creating an area where moisture loving plants could thrive. The intention is to return this area to that of a Bog Garden by the reintroduction and refurbishment of the Water Harvesting and Irrigations system as intended by ‘Inky’ Stephens. The bog Garden feeds the cascade which inturn feeds the pond.

A variety of wildlife exists within the gardens and buildings.  Some areas are set aside as protected habitats to protect specific species.

Dependant on the season and time of day you may see a variety of birdlife including; woodpeckers, sparrowhawks, herons, moorhens and tawny owls, on the ground you may see evidence of bank voles, stag beetles and foxes.  The flora within the gardens attract butterflies and other flying insects.  At dusk you may spot a pipistrelle bat. 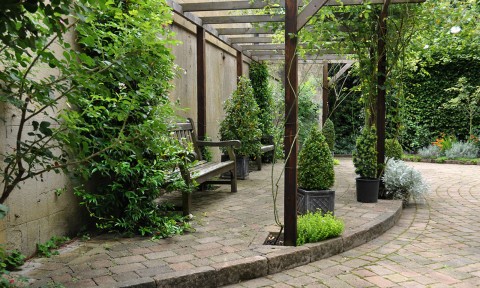 Constructed between 1878 and 1882 the Bothy was conceived by Stephens to allow the whole estate to be self-sufficient, through provision of glasshouses, fish ponds and forcing pits, a dairy, an abattoir, room for farriers, and housing for the principal estate workers all being found within it. The castellated walls make it distinct and clearly different from the house and other buildings on the estate. However, like the water tower the walls are an early example of the use of reinforced concrete.

Whilst the facilities were provided for the needs of the household and the farm, they were also an ‘experiment’. The Estate maintained the herd of highland cattle, a flock of sheep and a stable of Horses. It was a prototype upon which Stephens was able to develop and explore ideas that led to the creation of his Cholderton Estate, considered at the forefront of research into crops, breeding and animal husbandry from 1900 onwards and a leading example of a ‘New Model Farm’.

The Bothy site was chosen under the gardens designer Robert Marnock’s guidance as its setting is integral to the entire gardens’ design.  The Bothy Gardens were originally designed as the kitchen garden and it is certain that Marnock, with his expertise in hot houses, advised on the layout and the orientation and positioning of the glass-houses and forcing pits. There was even a tropical house with palms.

On Stephens death in 1918 its use a farm ceased. From the 1920s the 'accommodation' was used for the park keeper. The last keeper left in 1984 after which the Bothy was largely neglected.

The current layout of the Bothy Gardens and their maintenance is testament to the hard work and dedication of a cohort of regular volunteers that have created a haven of tranquillity loved by all who visit. 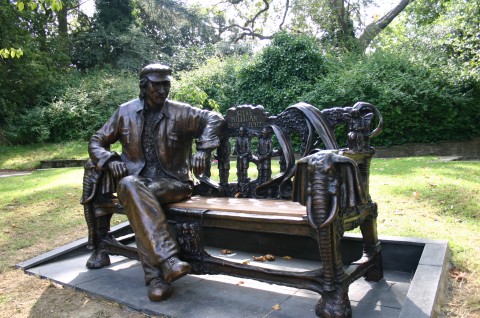 A statue of this comic genius sitting on a bench encouraging a 'Conversation with Spike'​ was installed by The Finchley Society of which Spike was president.

For updated news and events then please sign up to our newsletter.